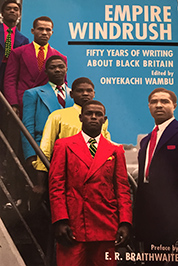 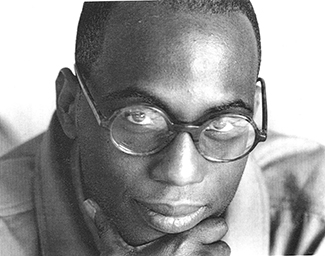 BookBlast® Limited was one of the first UK-based writers' agencies to adopt online technology & bookblast.com went live in 2000. It was selected by the curators of Bodleian Electronic Archives & Manuscripts, Bodleian Libraries, Oxford, in March 2015, as being of lasting research value & worthy of permanent preservation in the Web Archive of the Bodleian Libraries.